If you’re into the mechanical keyboard scene, then you’re most likely familiar with the Reddit/mechkb, Geekhack and Deskthority mechanical keyboard forums. A hub of not only information but also creation and inspiration. We want to thank everybody for sharing their opinion, knowledge and experiences on these forums. Not only does it help fellow users, but also helps us avoid pitfalls and improve on what we’ve built. But what’s the point if it’s a one-way relationship, we also want to share what we’re doing.

That’s why we had reached out to the community through a Reddit and Geekhack post last week. We asked for feedback on our initial Wooting keyboard design. Whether it would be negative or positive, we welcomed them all and braced ourselves for trolls. But we were pleasantly surprised how a majority took the time to give their honest opinion. 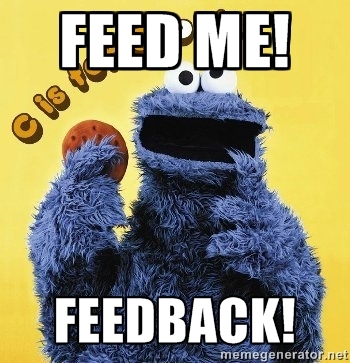 All the feedback, input, criticism, advice, inspiration, ideas and etc. gave us not only valuable information but, more importantly, a moral boost.

To process everything, we had to decide if the feedback would have a dramatic impact on our vision or ideas. Everybody has their own expectations of a keyboard, that might not always fit with what we’re trying to achieve. So we also had to be critical with everything we received. In the end, we want to communicate with consistency, honesty, and clarity.

Now, what’s the point of receiving feedback, if you don’t do anything with it. That’s why we summarized all the highlights and our response/action in bulletin style.

Refers to the general design and shape of the keyboard.

This refers to the keycaps, legend and current (ANSI) layout on the keyboard.

Type of USB and cable routing

Refers to the type of USB we’re using and the cable routing underneath the keyboard.

That’s the feedback round-up in a nutshell. As we’ll be doing this more often, we hope to get better in sharing, If you have anything to add, then you’re more than welcome to share your opinion. Also, be sure to check out our previous blog about the function keys.

Next week we’ll be launching our new landing page for the Wooting next generation mechanical keyboard.

PS: Scroll down and subscribe to receive the latest news. It’s also a great way to support our keyboard.