Tons of fun at Dreamhack Winter 16

Dreamhack Winter is one of the largest LAN parties in Europe. It’s extremely well organized but all the way in Jönköping, Sweden! We attended the event just like last year to game, share and have fun.

I and Erik drove all the way from the Netherlands. Originally Jeroen would join us, but he is in Taiwan doing more important stuff, so instead Yennie joined us. Last year we slept in the sleeping hall but this year we decided to rent a cabin… in the middle of the woods! 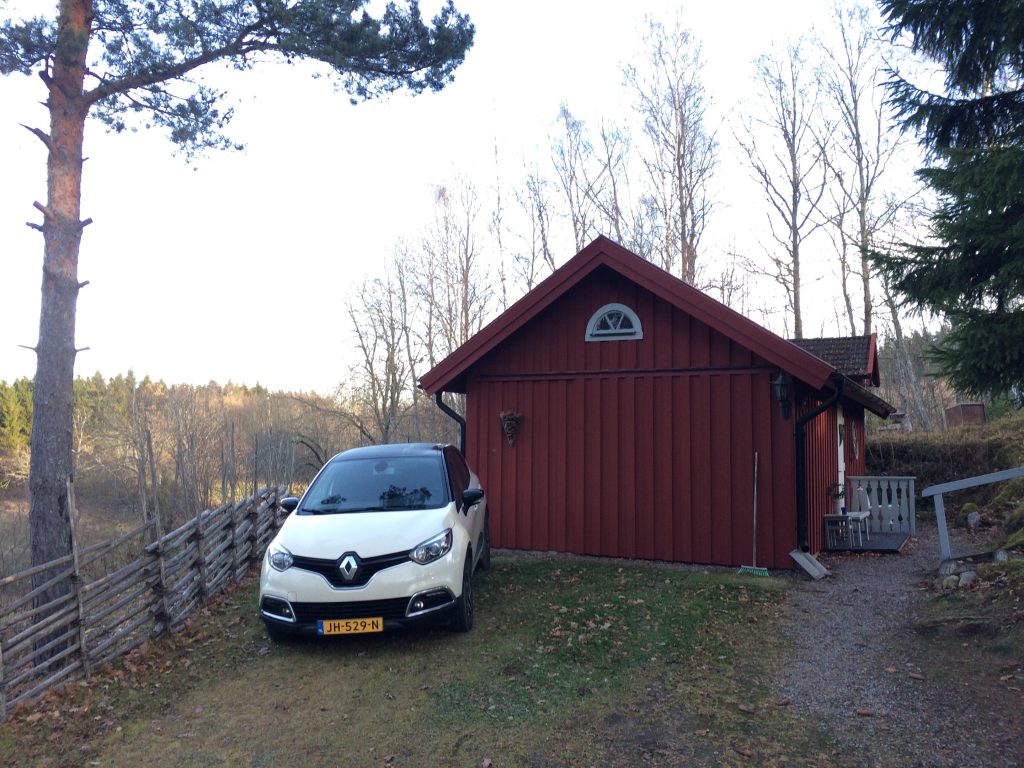 The cabin was a huge success, we were literally in the woods and close to this mega-lake in Jönköping. Wouldn’t recommend swimming there, unless you have a death wish. It was literally freezing cold outside. During our drives back and forth to the cabin, we were able to spot an owl, deer, and moose! Weren’t fast enough to take pictures but that’s what google is for. 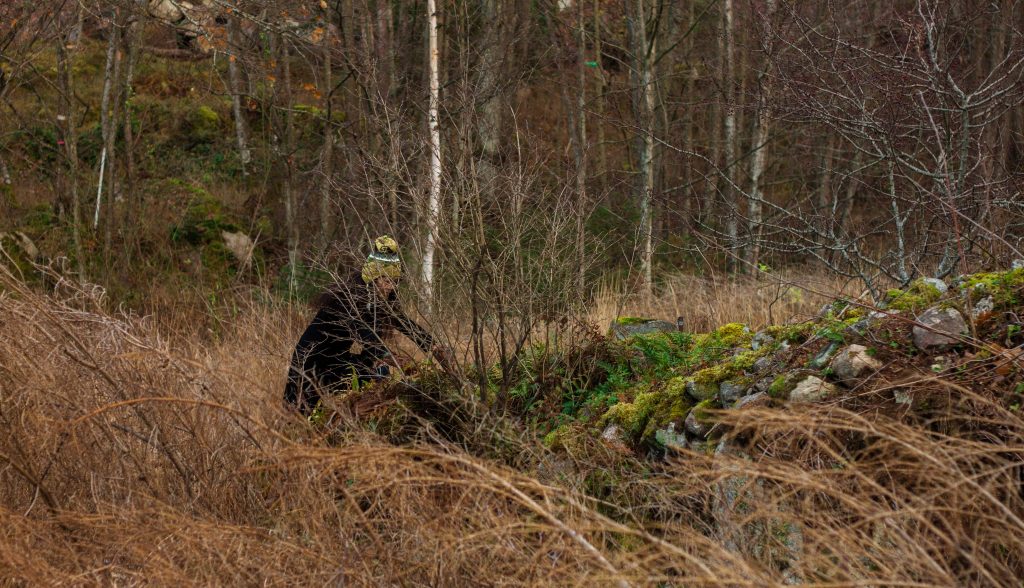 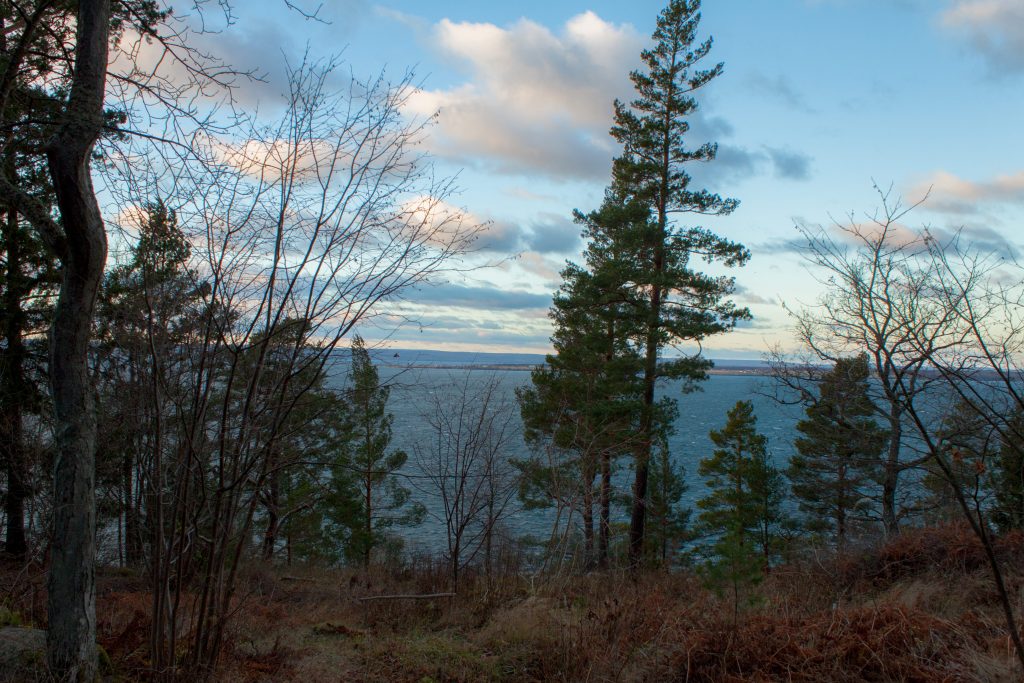 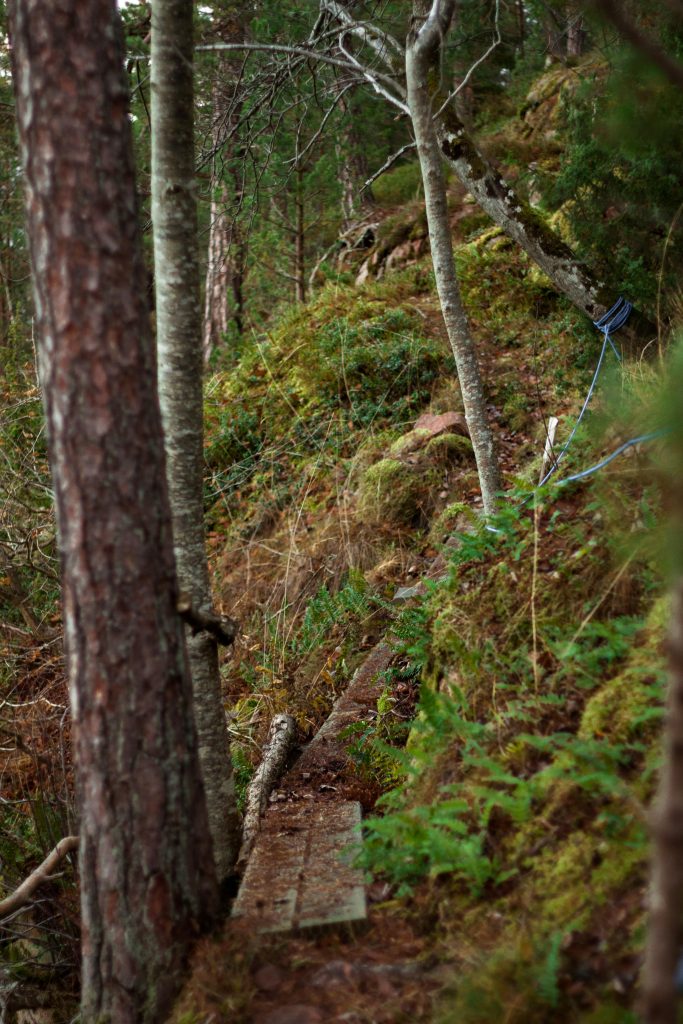 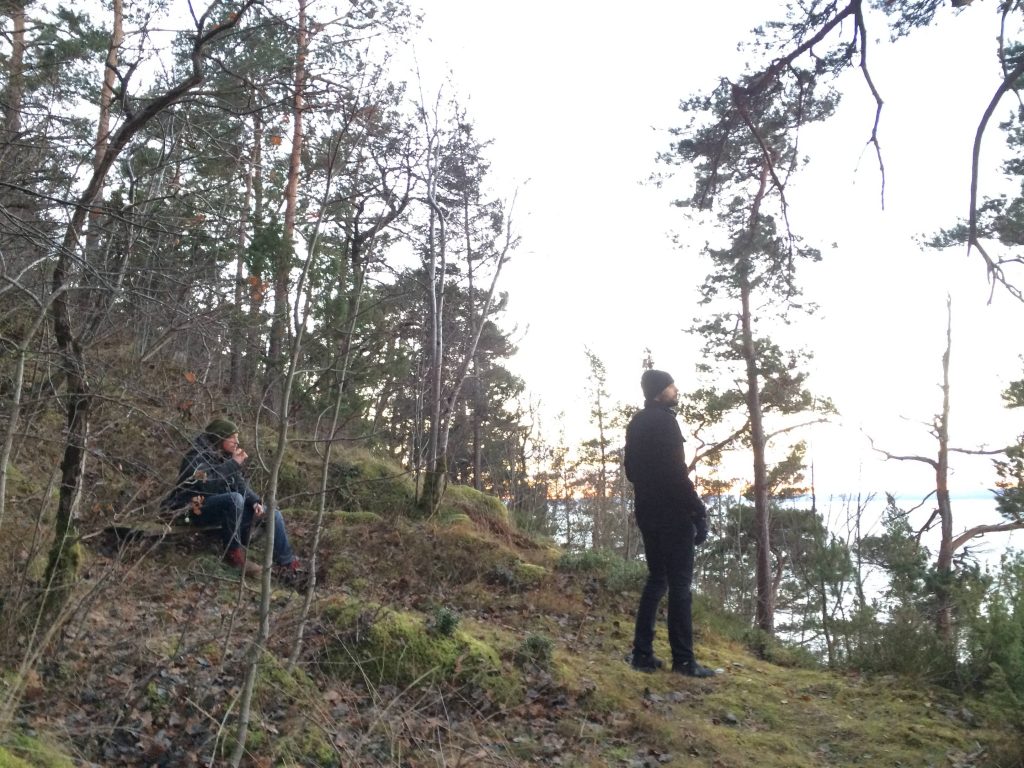 At Dreamhack we had 3 tables and a couple of simple chairs. All good enough for the entire event. We sat in the same area as the Pack4dreamhack guys i.e. a lot of Dutch people! They came with the bus, a great alternative way to get here. Kuddos to them for arranging our tables. 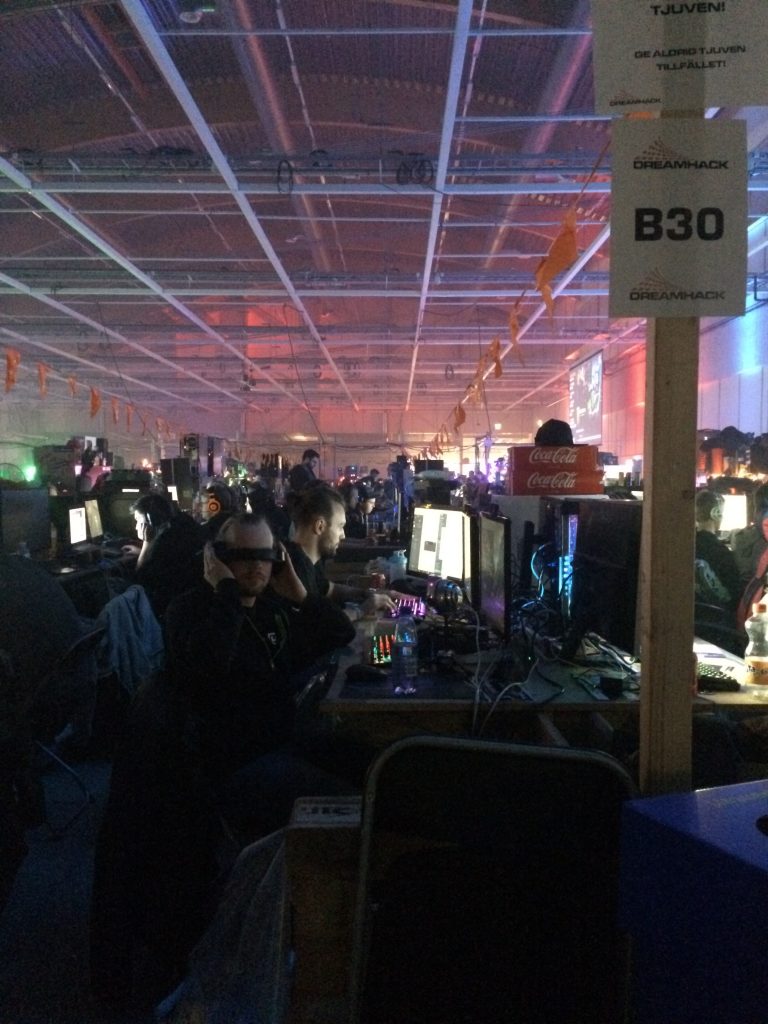 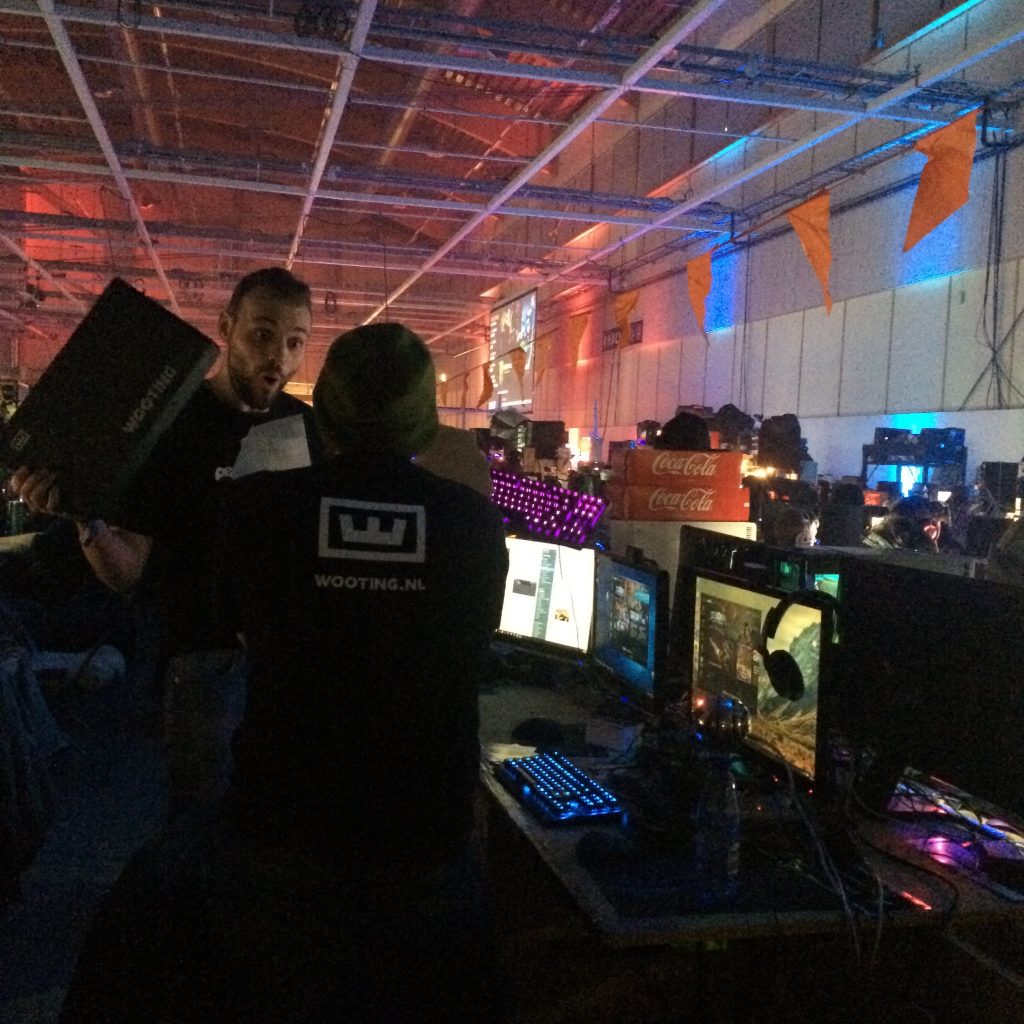 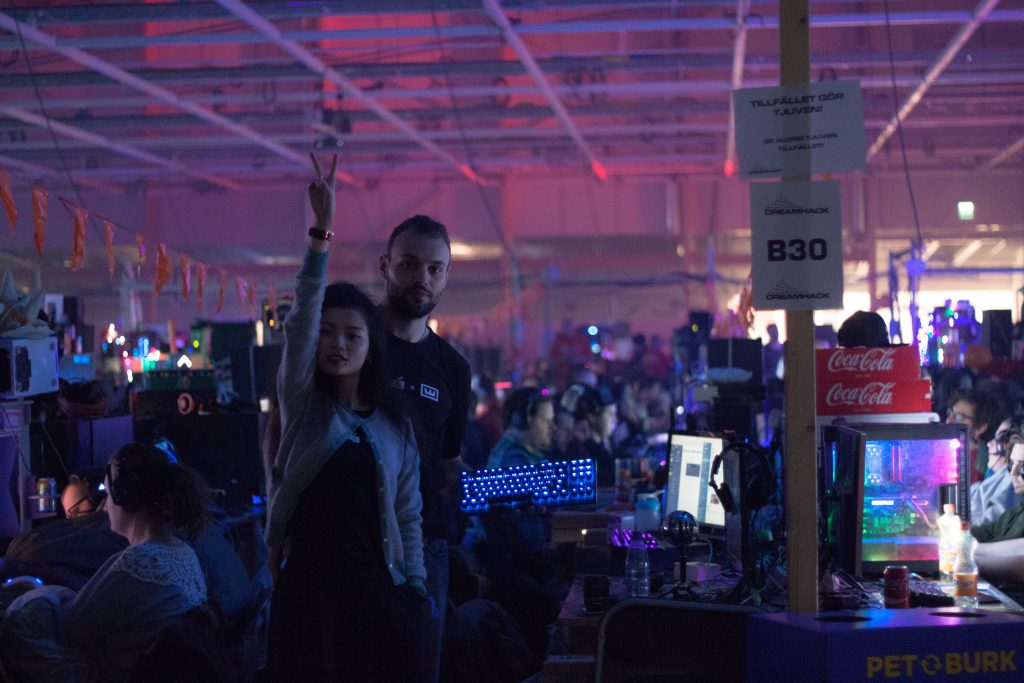 The cool thing about Dreamhack is that you can do a lot more than just LAN gaming. There were a lot of E-sport tournaments going on, DJ’s playing at the stage and brand booths that demoed some cool games. Of course, the most fun was at our tables with the Wooting one 😉 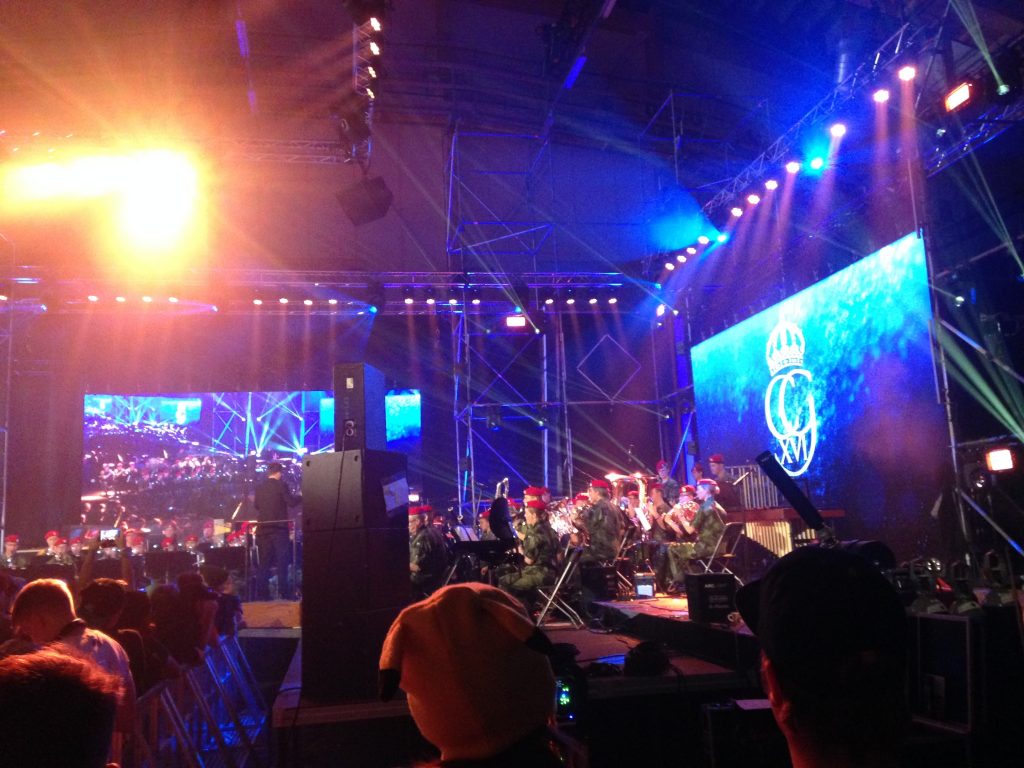 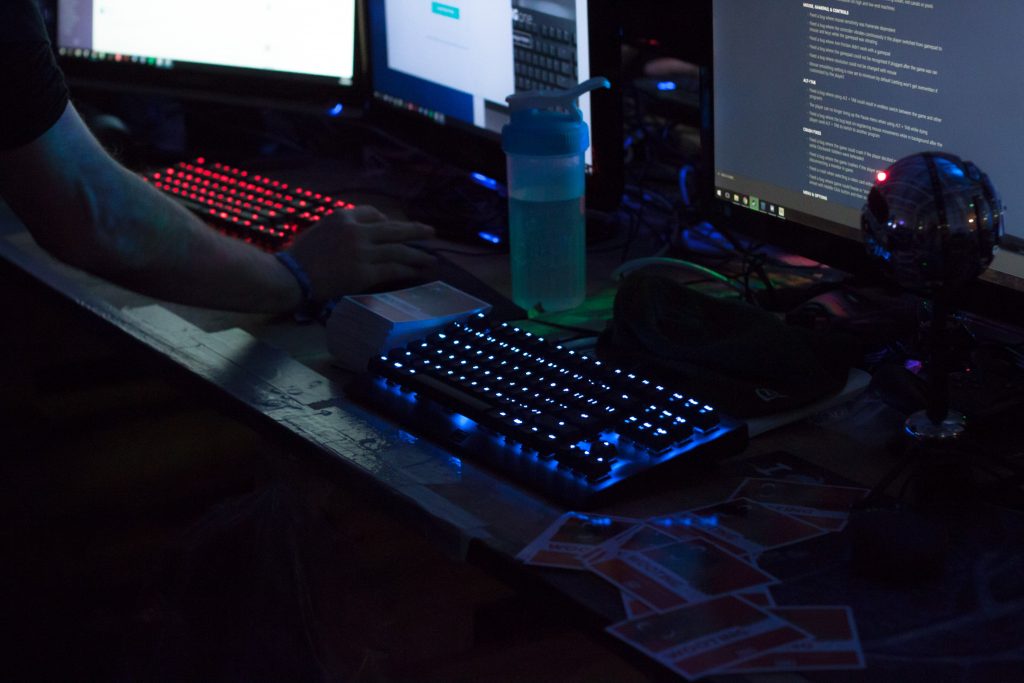 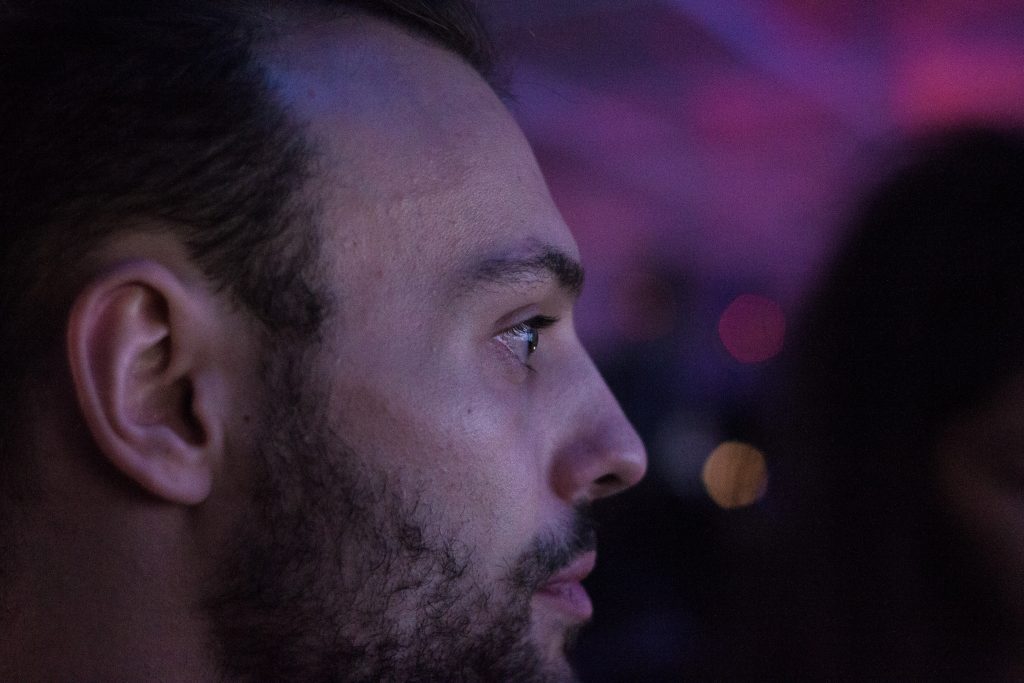 Everything really went too fast for us. The first couple of days we were just walking around, working, arranging things and met up with the Trigono guys, great people. It wasn’t until the final day on Saturday, we had the chance to do some cool things. We hosted a stream that lasted for 9 hours (!) playing on the Wooting one. 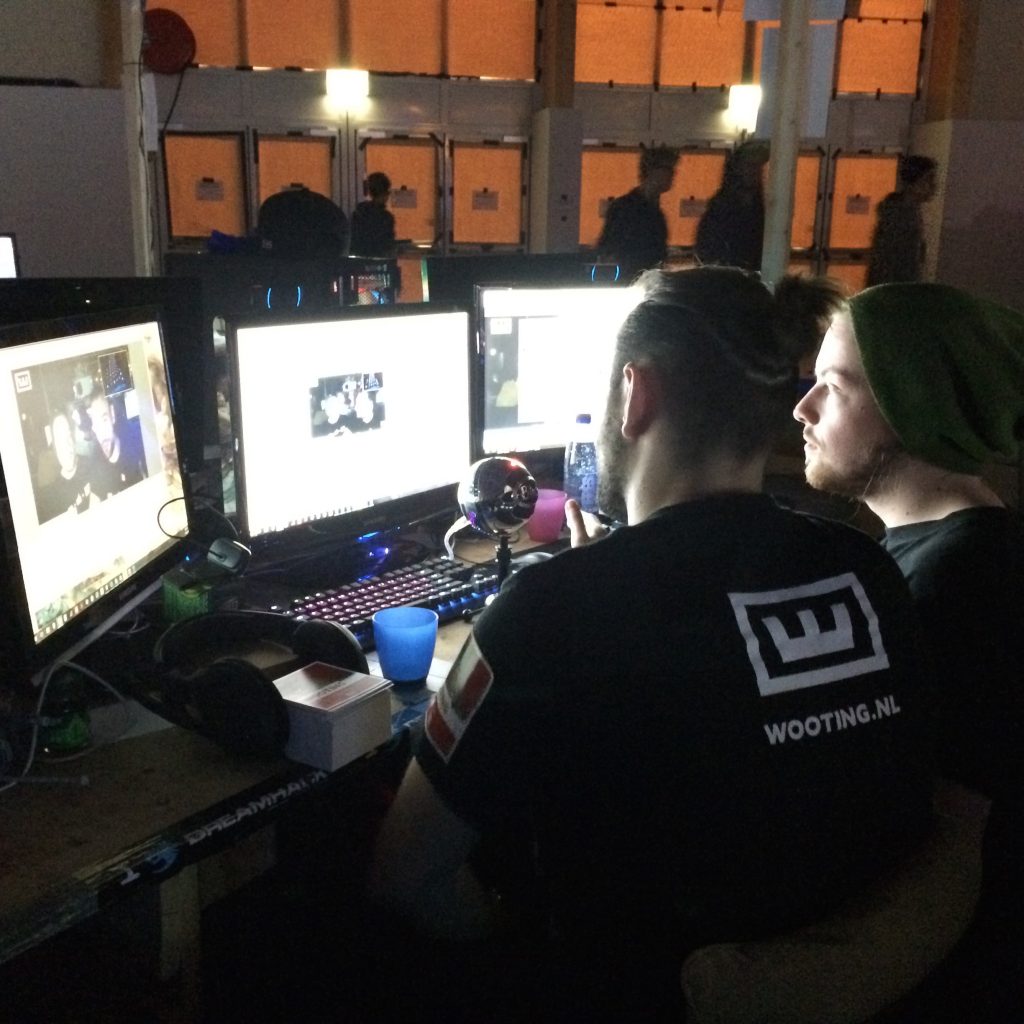 This really put the Wooting one to the test and boy, we loved it. Every time I came back to my PC, it was really awesome to see the backlight of Wooting one. It’s better than we had expected. 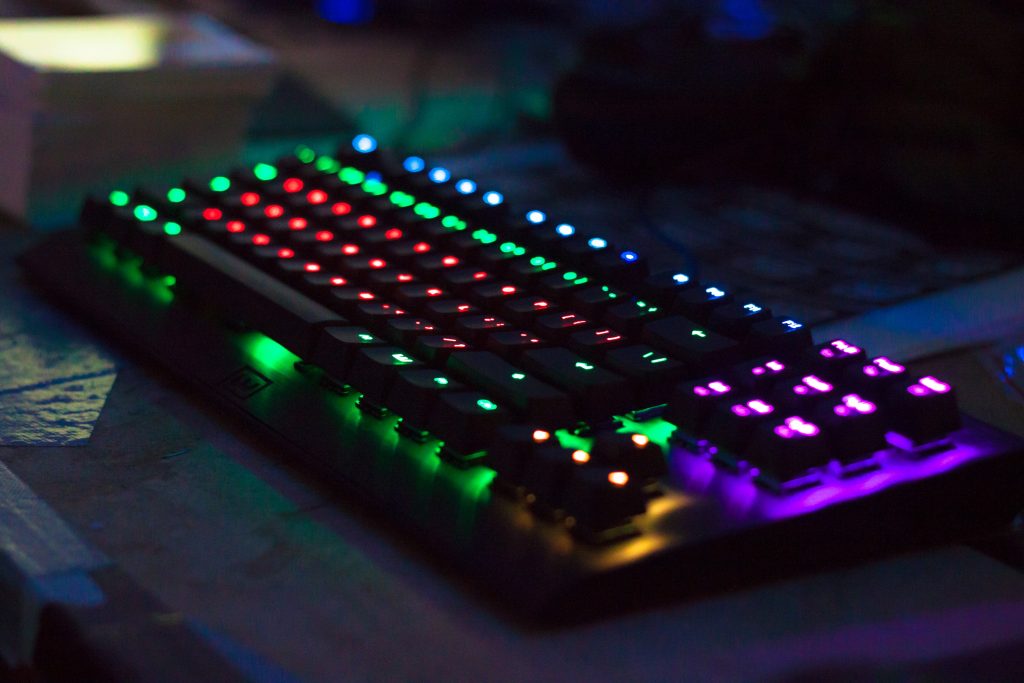 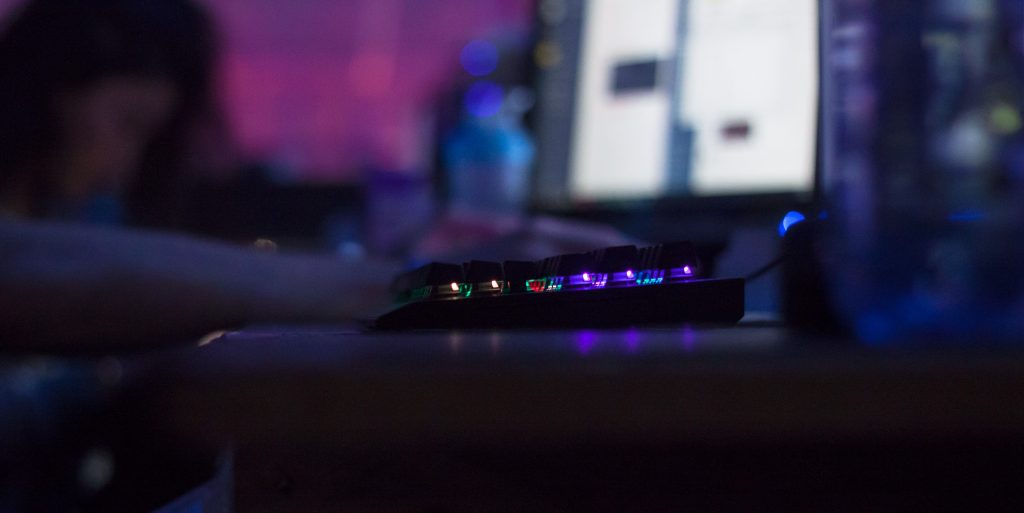 During the stream we had an old friend come by, Hampus. He sat next to us during the previous Dreamhack Winter. He played overwatch extremely well for the first time. If you’re reading this Hampus, stop playing Counter Strike, play Overwatch! 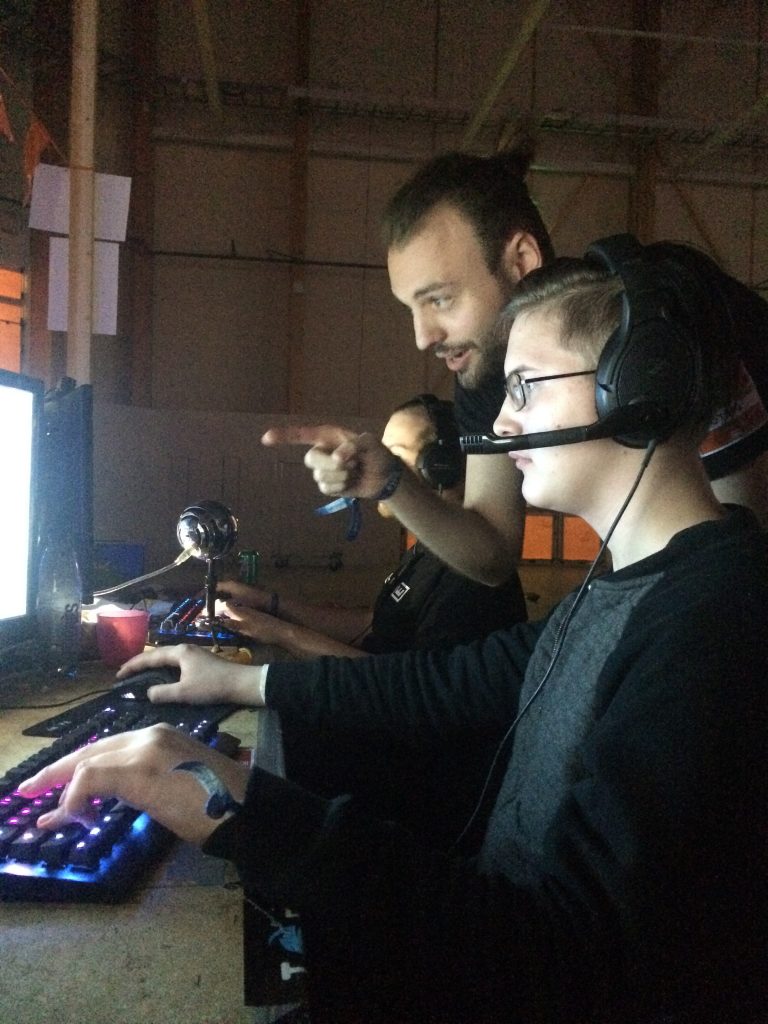 We noticed that we had really gotten used to analog range in the keyboard. When somebody new to it would use it, they really had to adjust to it. It’s funny how you have to adjust your habit of pressing the key randomly to something more controlled. 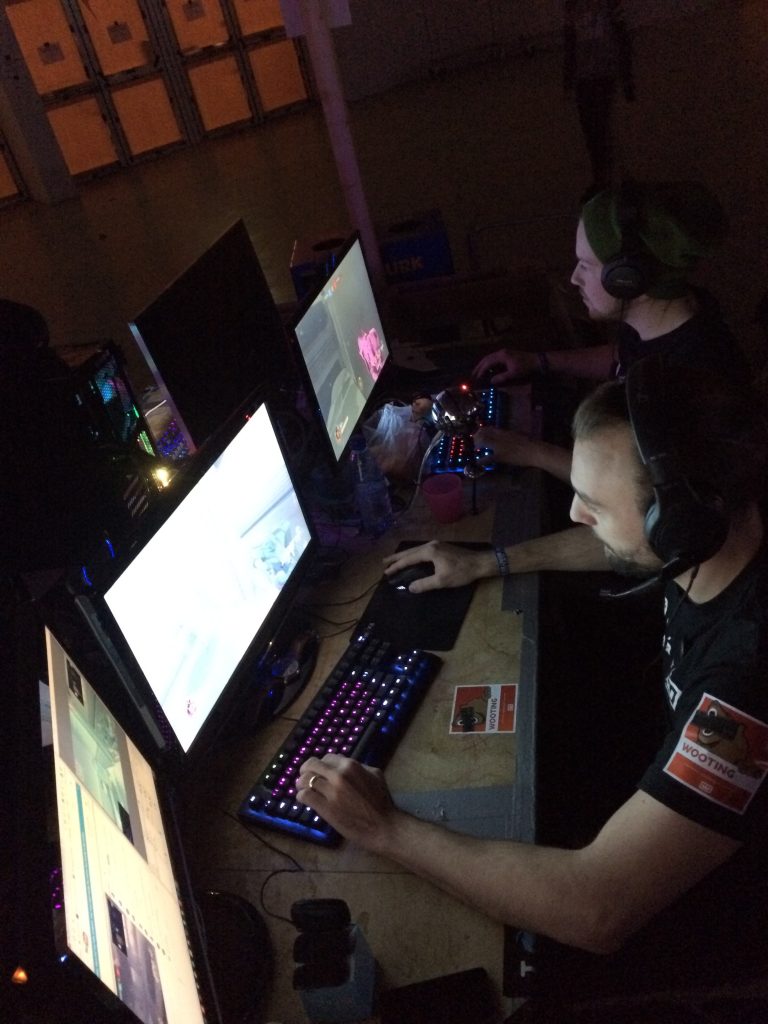 For the most part we played Overwatch and honestly, it’s not the type of game you’ll need it for. It’s cool to do it but on a competitive level (or game) it’s not going to add an advantage. On that note, in Counter Strike, analog worked a lot better than before. It was easier to setup. Still need to play some competitive games to find out how useful it is.

Anyway, I’m really looking forward for you to start using the Wooting one and what feedback you have. After all, this is just the beginning of analog keyboards.

It was sad that Dreamhack ended so fast. 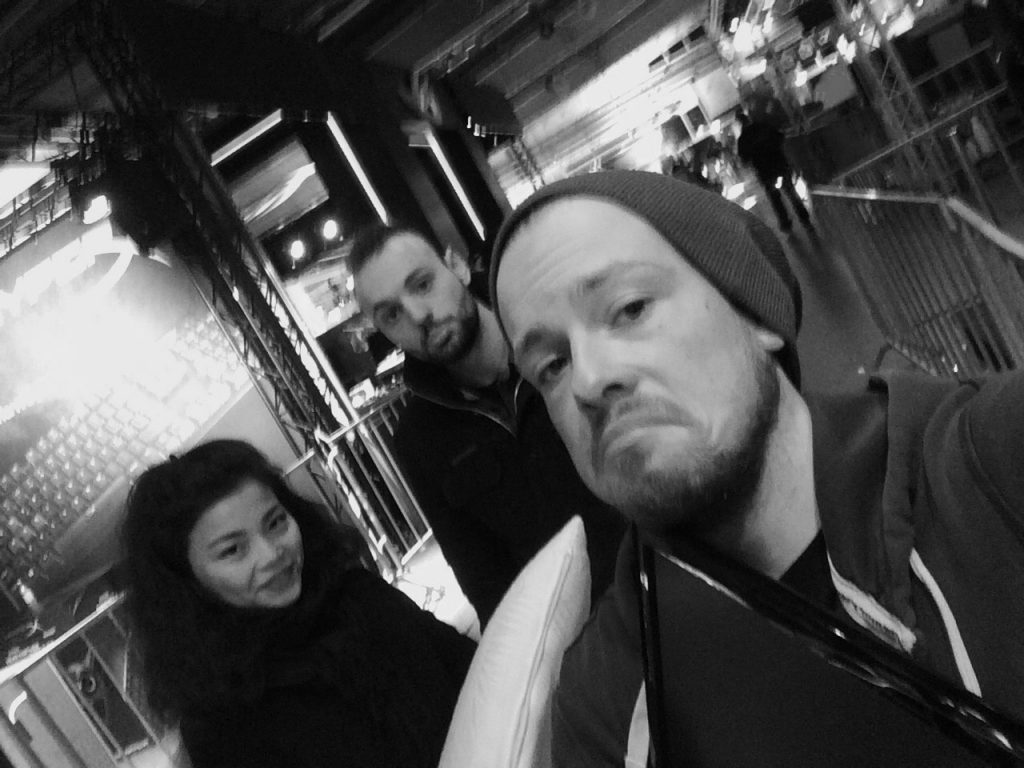 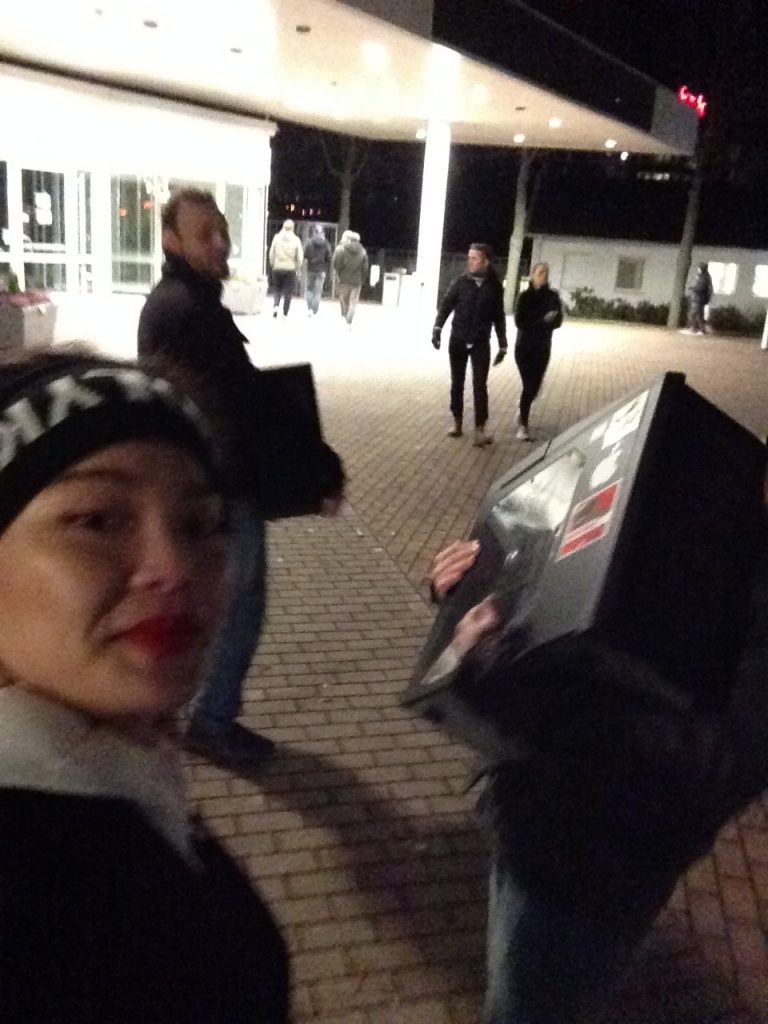 Thankfully we had another day at the cabin…. to play Crash Team Racing, and relax a bit. Before we had our own 14 hours race driving back home the following day. 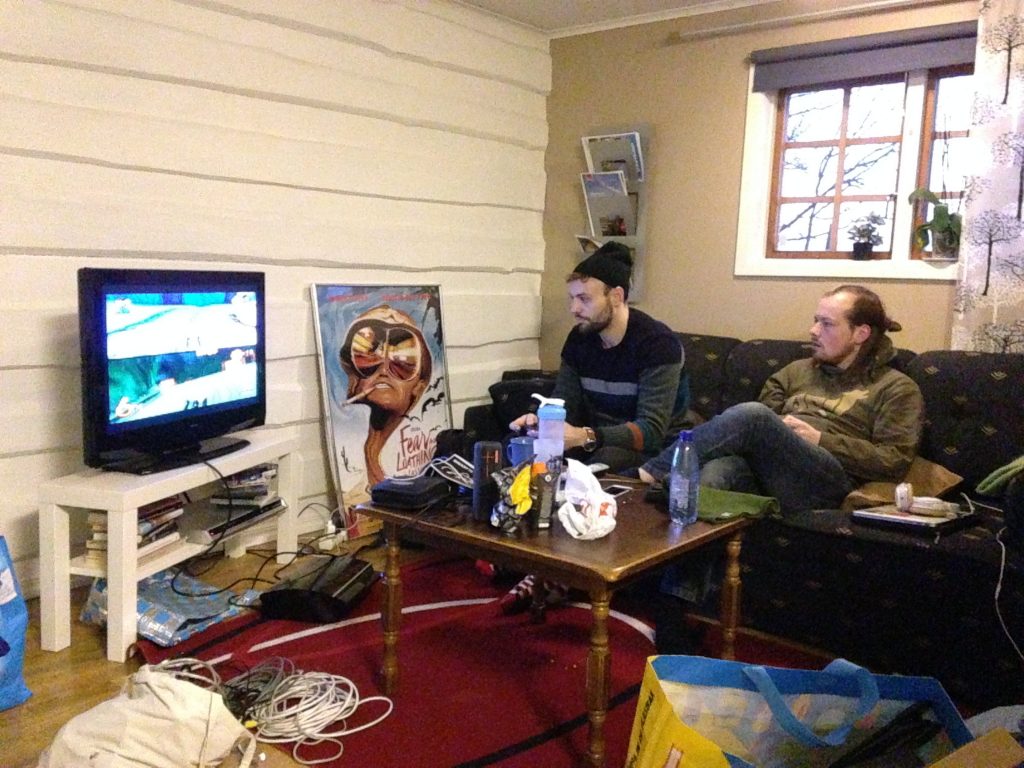 The stream really motivated us to do more random streams next to the bi-weekly update streams. Thanks to a suggestion in the Wooting discord we’re hosting another one this Sunday to play Titanfall 2. If you want to join, let us know on the Discord and join the stream.